What will it take to close the NHS workforce gap? A blog by Brendan Martin 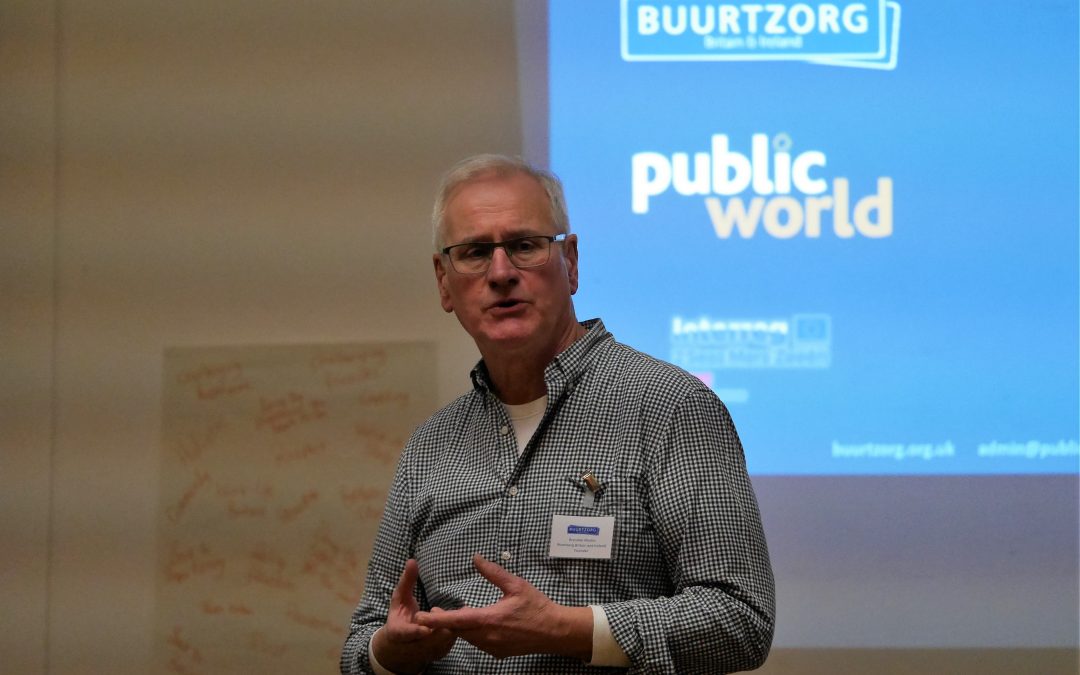 NHS staff retention has declined over this decade and showed no improvement last year, the Health Foundation’s annual workforce review reported this week.

The problem is most severe in community trusts, with an average attrition rate of 20 per cent (p.3), which, of course, leads to increased demand elsewhere in the system.

“If staff shortages continue, this could lead to growing waiting lists, deteriorating quality of care and the risk that The NHS Long Term Plan will be undeliverable,” said the report (p.5).

No surprises there, but let’s not allow the sheer predictability of these findings to reinforce a gloomy perspective about the prospects for change. As it happens, another Health Foundation event this week pointed to a potentially more optimistic outlook.

It featured Carolyn Tuohy of the University of Toronto, who has researched international health policy reform over the last seven decades and presented findings from her new book, Remaking policy: scale, pace, and political strategy in health care reform, (UTP, 2018).

A key takeaway, as Tuohy put it at the Health Foundation seminar, is that it is rare for a political strategy to “open a window of opportunity for enactment of a burst of change – large-scale, fast-paced or both”. (The creation of the NHS is an exception proving the rule.)

Rather, the norm is that “policy change cycles through the options available within the logic of the existing policy framework”, with a crucial role played by the seizure of available opportunities by “institutional entrepreneurs”.

This finding was echoed by Stephen Dorrell, whose previous roles include Secretary of State for Health, chair of the House of Commons health select committee and chair of the NHS Confederation.

Dorrell said that Britain had over-relied on ‘big bang’ policy making, based on “belief in Palace of Westminster that all you need to do is pass an act of parliament and you have solved the problem”.

This had repeatedly failed, and Britain should learn from the Netherlands that “in today’s complex world you have to create a network for change” and that “it is social entrepreneurs that will create the change”.

In that context, Jennifer Dixon, chief executive of the Health Foundation, made the intriguing point that, following the two policy “waves” of the second half of the 20th century – broadly state provision and “neo-liberal’ reforms – we might be at the threshold of a third wave.

The experience of Buurtzorg suggests a link between workforce issues and institutional and social entrepreneurship. Starting with four district nurses in 2007, today Buurtzorg has 10,000 nurses in 950 neighbourhhood teams, which support self-management of their clients, thus reducing demand in other parts of the health economy.

Buurtzorg has grown by building an organisation that supports and enables self-managed professionals to exercise their craft and vocation with freedom and responsibility, but our experience in the three years since we started working to introduce the Buurtzorg way in Britain has been mixed. In the ‘test and learn’ projects we have supported, both care quality and job satisfaction have tended to improve, but moving to sustainable scale demands organisational change we have yet to see.

We have enjoyed collaboration with several ‘institutional entrepreneurs’, who have created the ‘test and learn’opportunities. However, as my colleague Paul Jansen suggested here last week, more is needed to build on that potential.

The Health Foundation report notes that low pay and removal of nurse student bursaries have contributed to workforce attrition in Britain. But it warns against over-simplification and adds that its research identified “nurse stress and dissatisfaction as important individual factors and managerial style and supervisory support as important organisational factors.” (p.29).

We will never remove all the stress from nursing, but changes to ‘managerial style’ and ‘supervisory support’ would go along way to tackling the dissatisfaction. And without doing that we won’t close the workforce gap at either the supply or demand end.

To find out more