Our social care system can’t be fixed. It needs to be rebuilt. 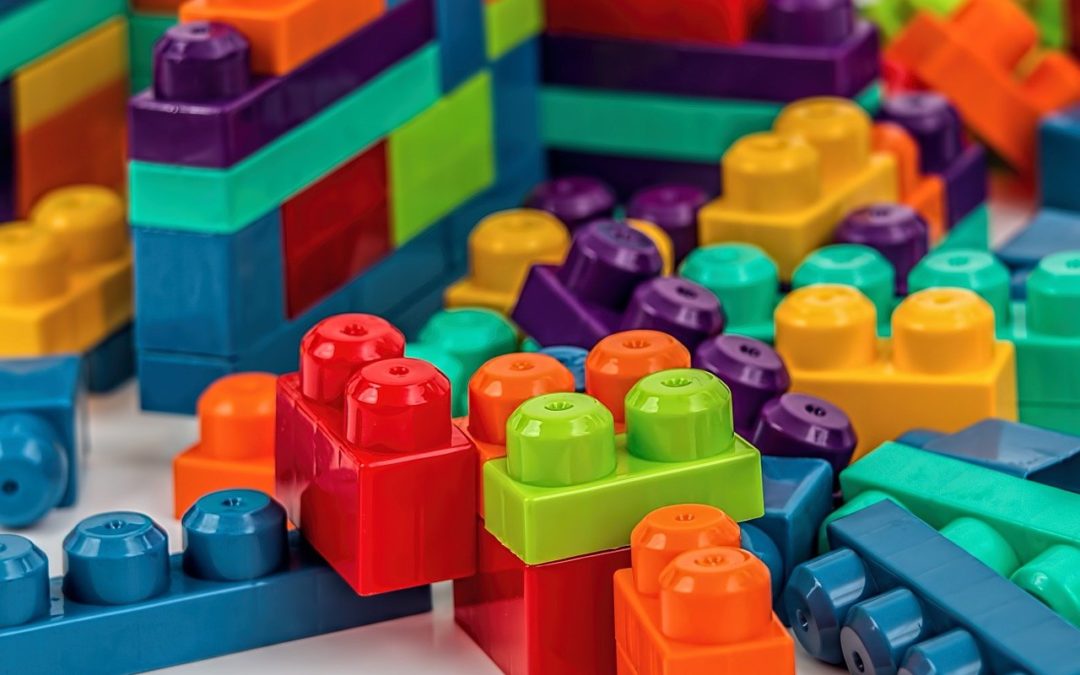 Sir Keir Starmer, MP, the leader of the British Labour Party, told its virtual conference this week: “Our care workers are heroes. But the social care system in Britain is a disgrace to a rich nation.”

He went on to point out that Conservative governments of the last ten years have promised to fix it, adding: “Let’s hold them to that promise.”

I agree with him about the care workers and the dysfunctional system, but why perpetuate the myth that government can fix it?

Of course, there is much the present government can and must do, with urgency, to plug some of the holes in social care services that have contributed to so many unnecessary deaths over the last six months.

Implementing the 52 recommendations of the Social Care Sector Covid-19 Support Taskforce, which reported last week, would be a good start.

But the very title of that taskforce is a reminder that, as a society, we have pushed responsibility for social care into a ‘sector’, rather than seeing it as a way of life.

That doesn’t mean we don’t need services, but as well as offering their employees better pay and more secure employment they should be designed to help strengthen communities rather than compensate inadequately for their weaknesses.

We are glad to have helped show glimpses of such jobs and services in our work with, among others, the Neighbourhood Cares project with Cambridgeshire County Council.

This is fundamentally about the nature of relationships we create and nurture, as I discussed with Kathy Evans, Donna Hall and Maff Potts in our What’s Love Got To Do With It webinar, and as Cormac Russell explores in his excellent new book, Rekindling Democracy.

As Starmer himself put it, “the greatest contribution we can make is to care for one another – to be good neighbours, good citizens.”

So what can government do to support that?

It requires a fundamental commitment to our shared humanity, which means underpinning all we do with an understanding that some have undeserved privilege while others are denied basic rights, and that this is both wrong and unsustainable.

And, obviously, taking the challenge of climate change seriously is also essential, among many other areas in which governmental leadership is required. As Conservative MP Danny Kruger says in his new report for the Prime Minister: “To ‘build back better’ we need a new economic and social model to replace the one that preceded the crisis.”

Whether or not Kruger’s report rises adequately to that challenge is another matter (I intend to blog about it next week) but the very fact that the Prime Minister has commissioned a report in which that statement is made is a sign of emerging opportunity.

I understand Starmer’s political point in demanding the government fulfils its promises, but successive governments have failed to ‘fix’ social care for the simple reason that they can’t. What they can and must do is create the conditions in which communities can.