The status quo is not an option: primary care must change 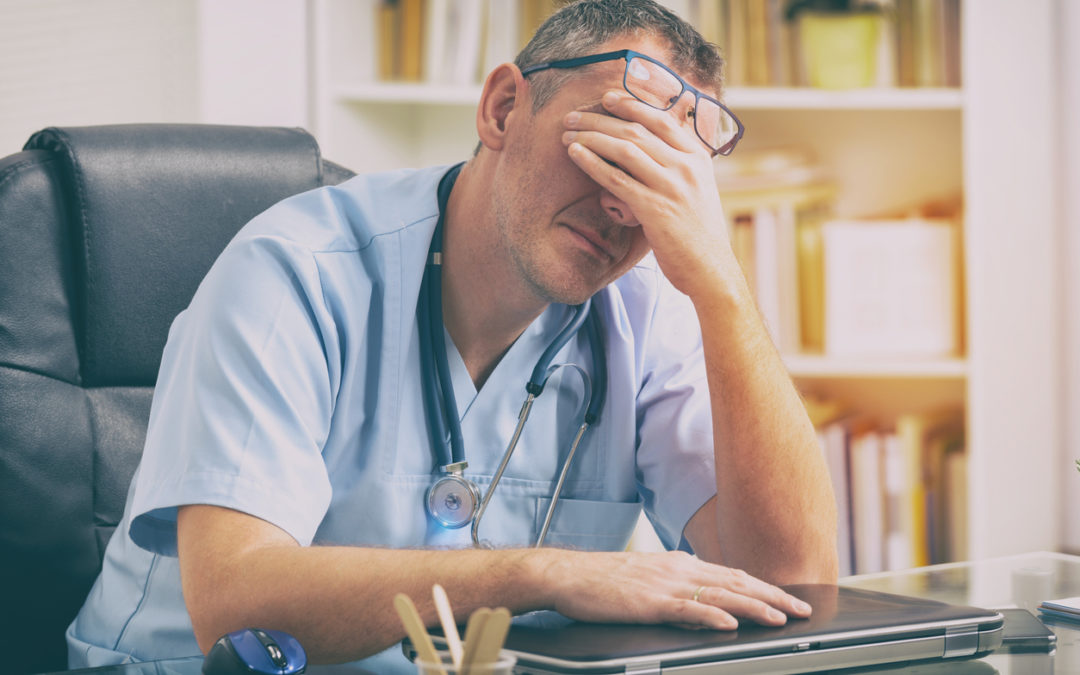 A few weeks ago a Manchester GP and three of his staff were hospitalised by a violent attack in their surgery.

A 59-year-old man was arrested and so I won’t say any more about that incident.

But I do want to talk about the pressures that are stoking anger and despair among the health care professionals in primary care as well as among the people they serve.

And I am going to argue that we will not relieve these pressures without a radical change in the relationships between general practice and local communities.

We simply cannot go on with a model of trying to fix people rather than enabling and supporting them to care better for themselves and each other, with professional help when needed.

Here’s an example of what I mean. There is now such a huge backlog of treatment – to say nothing of an even more daunting level of undiagnosed illness – that the system simply cannot catch up fast enough.

Wherever the blockage lies along clinical pathways, the buck stops with GPs, who are often reduced to admitting they simply don’t know when a deteriorating patient might receive the treatment they need.

But what we could do is set up and facilitate some self-help groups among our patients, so that they can help each other by sharing experience and support in practical ways, even with things like pain management.

Wouldn’t that be better than leaving people feeling fobbed off and getting patients addicted to opioids that will eventually undermine their already declining recovery prospects?

I know that some GP practices are already doing a lot of work in their communities to support people to stay well, such as through social prescribing and programmes for weight loss, stress relief and the like.

That is good, but it is not enough. The crisis in general practice is now so severe — and with long Covid it will only get worse – that we need to extend those community-focused practices into management of illness and injury as well as prevention.

Everyone in general practice knows we are facing a triple jeopardy this Winter, with flu and other respiratory diseases on top of Covid, and urgent vaccination programmes to be run at speed.

This is the new normal, whether we like it or not, and it could take up every ounce of our energy until next Spring at least.

But we will never get off that treadmill unless we also devote some attention now to producing an alternative future.

And that means we need to be honest with ourselves as health and care professionals,  honest too with the individuals and communities we serve, and humble enough to acknowledge our human limitations.

We are not superheroes, angels or saints. We are people, ordinary people with professional skills. The days of treating our patients as powerless while feeling increasingly hopeless ourselves must end.

It’s time for professionals and the communities they serve to look each other in the eye and admit that only by working together on the basis of a new mutual deal will any of us be able to build back better. 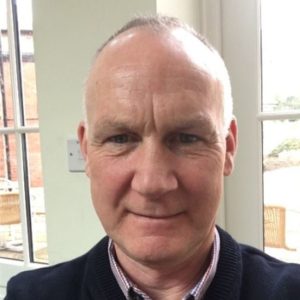 Lance is Chief Executive of Salford Primary Care Together. SPCT is a social enterprise which offers support and facilitation to 43 GP practices across Salford, and is also providing all Covid 19 services in the community, including vaccination centres, home visiting service, covid assessment service.

Lance is a nurse by background and has 15 years’ experience of social enterprise. In 2000, he was awarded an MBE for services to primary care nursing. Lance specialises in governance and is an advisor to the government on public sector mutuals and social enterprise. He has led four successful care related businesses, including the first nurse-led primary care practice in Salford.

His other previous posts include Chief Executive of Care Plus Group in North East Lincolnshire and Executive Lead for Older People at Locala. During 2017 he was an independent management consultant working mainly in housing and care of older people.

Lance is also Chair of Be Caring – a large domiciliary care social enterprise across the North of England including Trafford and Manchester.